Rebecca Merry is an English artist and illustrator who works primarily in mediums of oil and egg tempera. She trained in Fine Art at the University of the West of England and went on to study for an MA at the Royal College of Art in Visual Islamic and Traditional Arts in the 1990s. In 2012 she also gained a Masters degree at Cambridge School of Art in Children’s Book Illustration.

As part of the BBC series ‘Rolf on Art’ in 2004 Rebecca painted a life size reproduction of ‘the Birth of Venus’ by Sandro Botticelli painted in egg tempera. Egg tempera is a traditional technique from the Medieval and early Renaissance period which uses egg yolk and pigment to make a bright durable paint. Four members of the UK Society of Tempera Painters, including Rebecca, were invited to help paint the reproduction as the technique is specialist and now not widely used.

In 2014, inspired by the landscape and culture of South West France, Rebecca moved to the Dordogne to fulfil a lifelong dream of painting full-time. As well as paintings, she now paints murals, shop windows to commission, as well as illustration for book covers and teaching regular classes.

Rebecca describes herself ultimately as a figurative, narrative painter, with a particular interest in sacred art both East and West – Orthodox Icon Painting, Indian Miniatures, Islamic geometry and Medieval Manuscript painting – which influences much of her subject matter.

In the last couple of years she has started working in oils after many years having egg tempera as her main medium and is currently in the process of developing new works incorporating her background in Sacred arts in larger format and more expressive, looser style.  Current artistic influences include the Impressionist painter Edouard Manet, the French Symbolist painter Odilon Redon mid 20th century English artists Eric Ravillious, John Minton and Scottish painter Joan Eardley.

Rebecca has exhibited internationally over the last 25 years, including at Affordable Art Fairs in London, Amsterdam and New York. She has work in private collections around the world, including North America, Australia and throughout Europe.

In the UK, she has been represented by Byard Art, Cambridge since 2003. 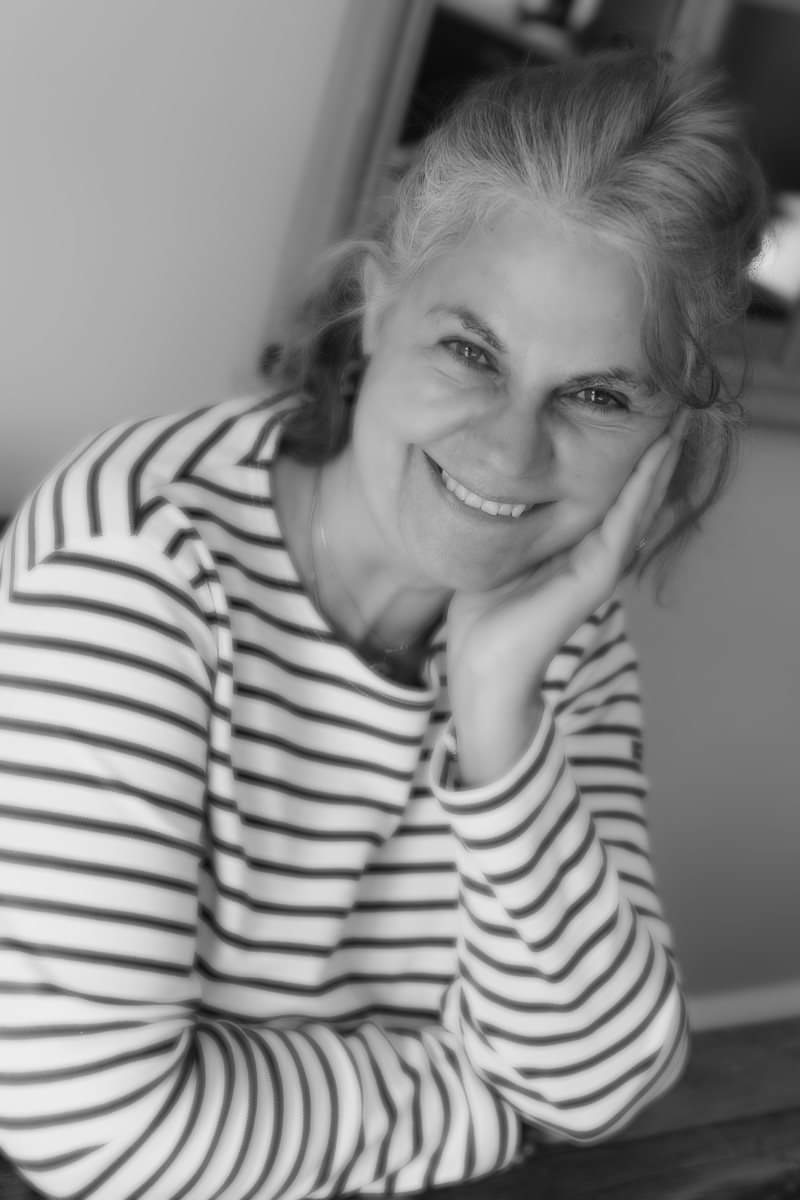 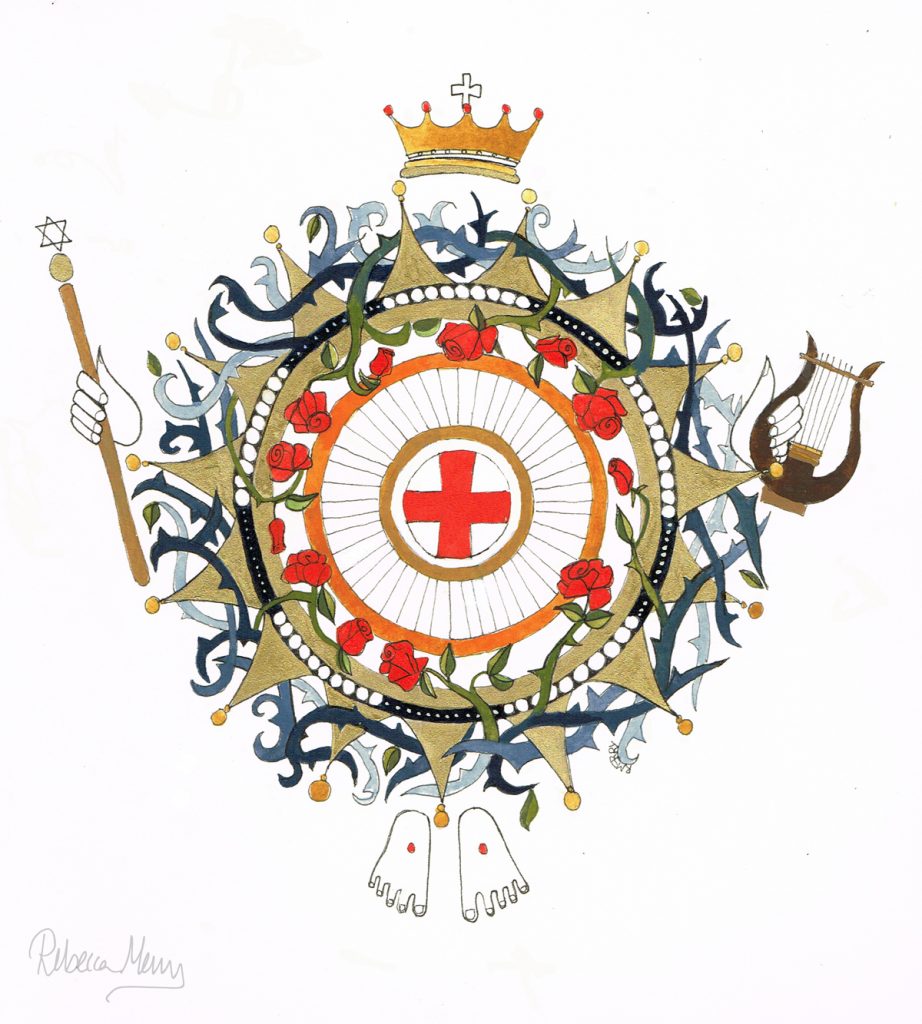 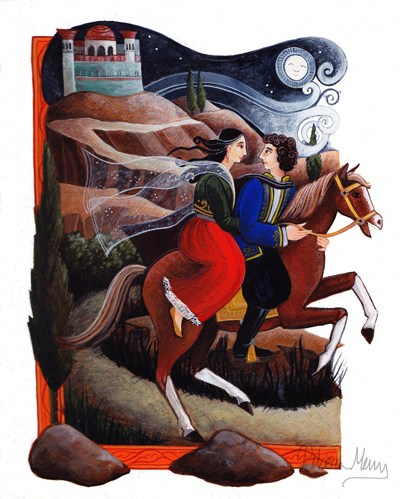 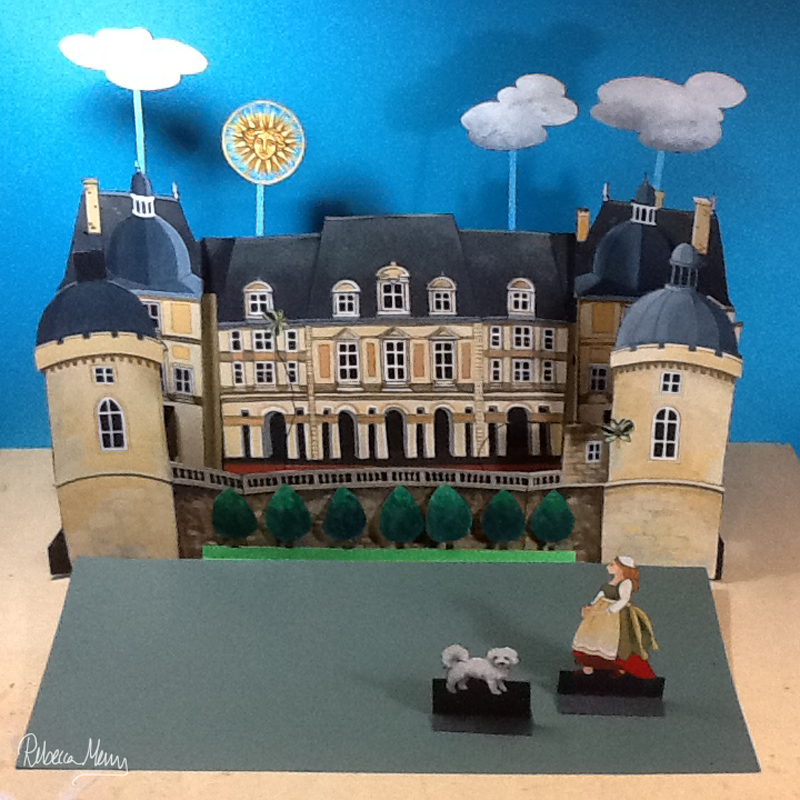 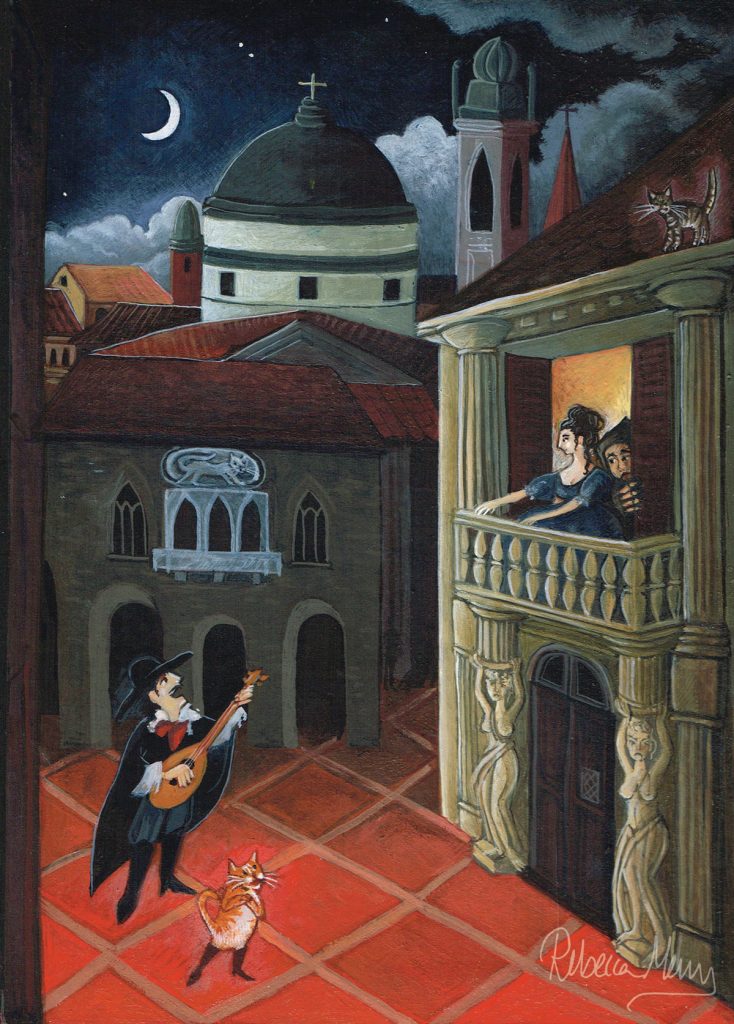 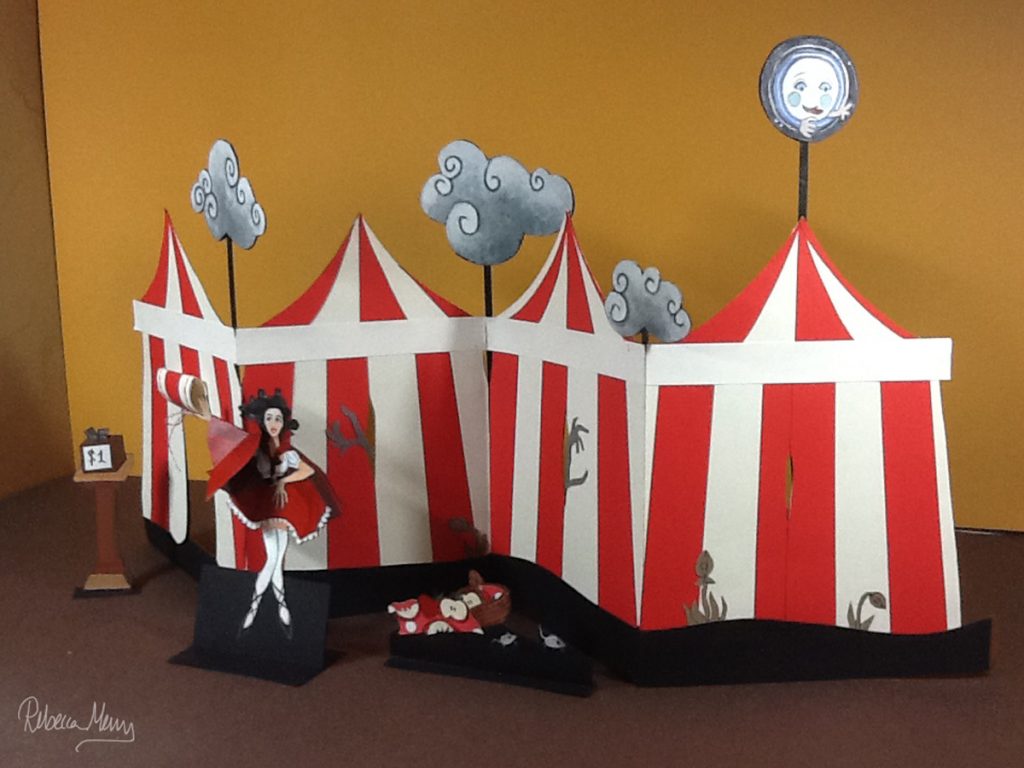 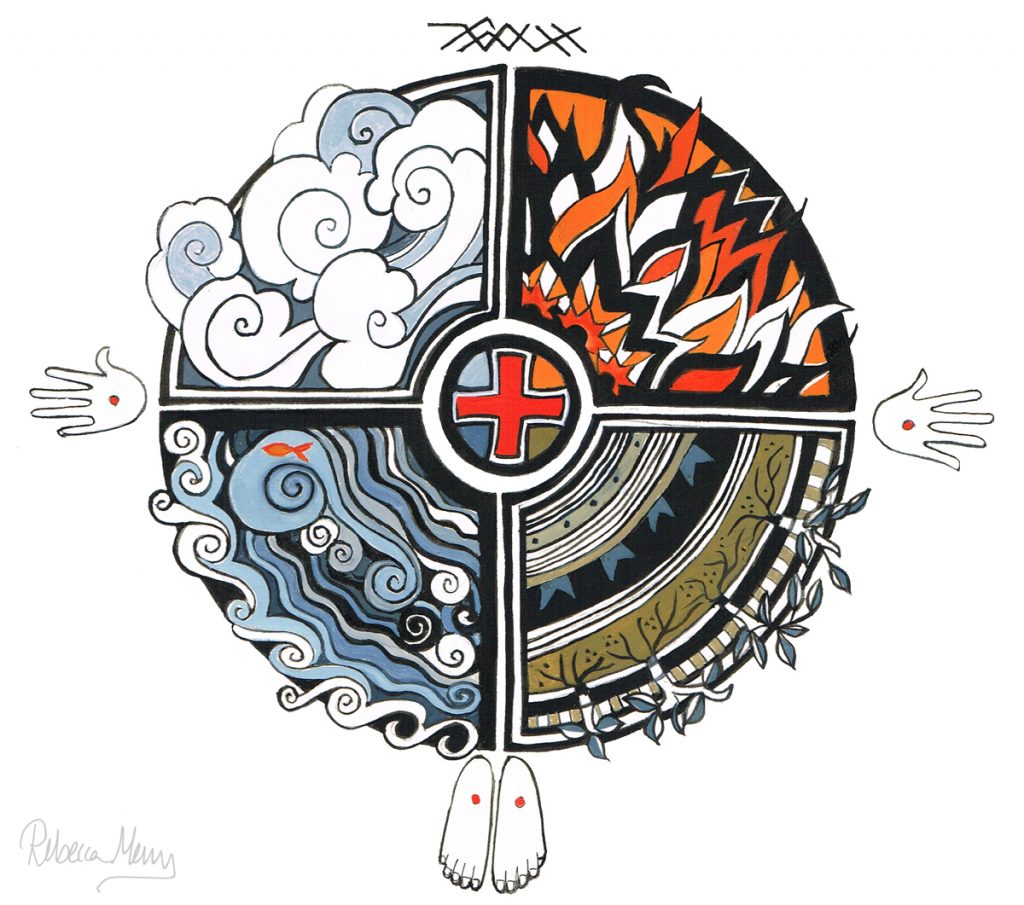 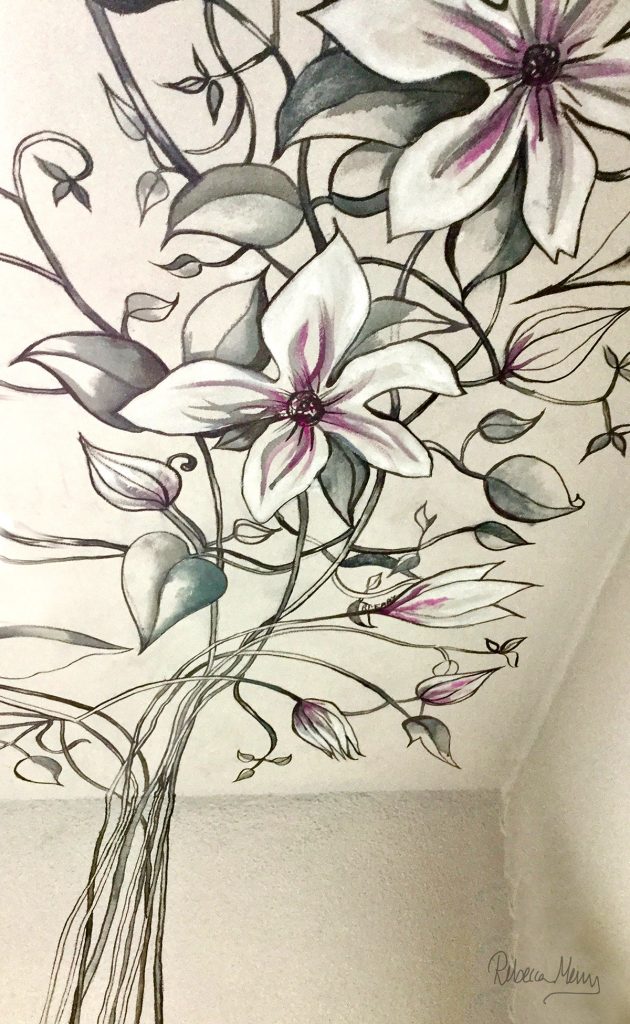 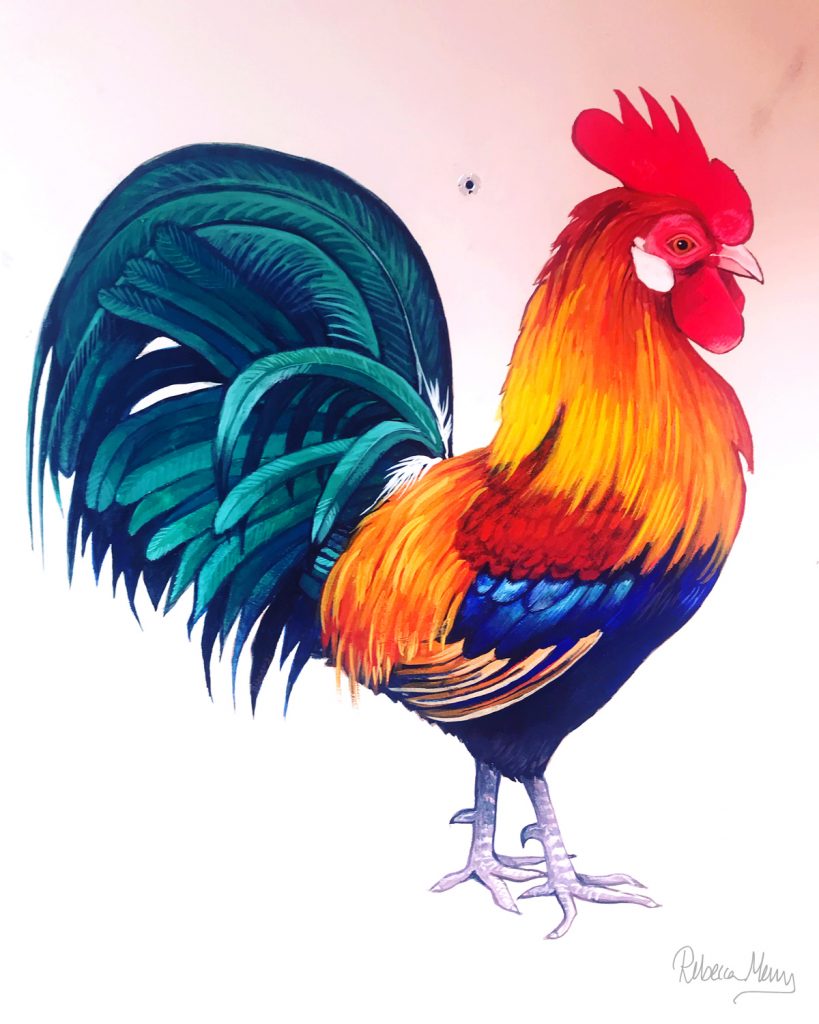 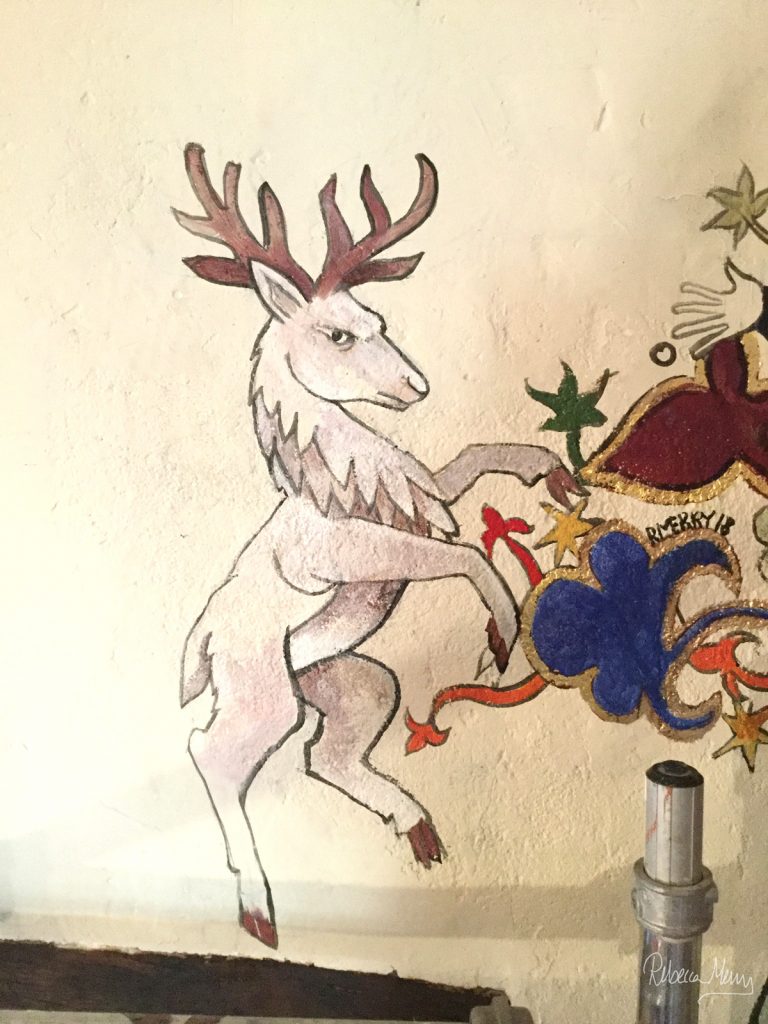 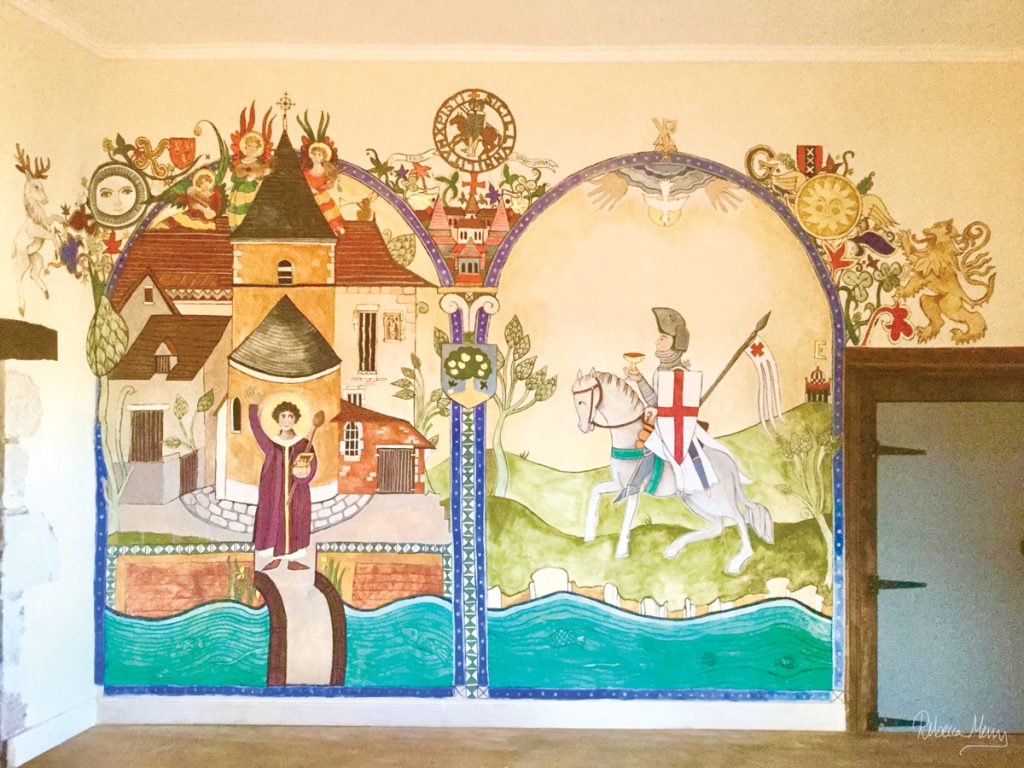 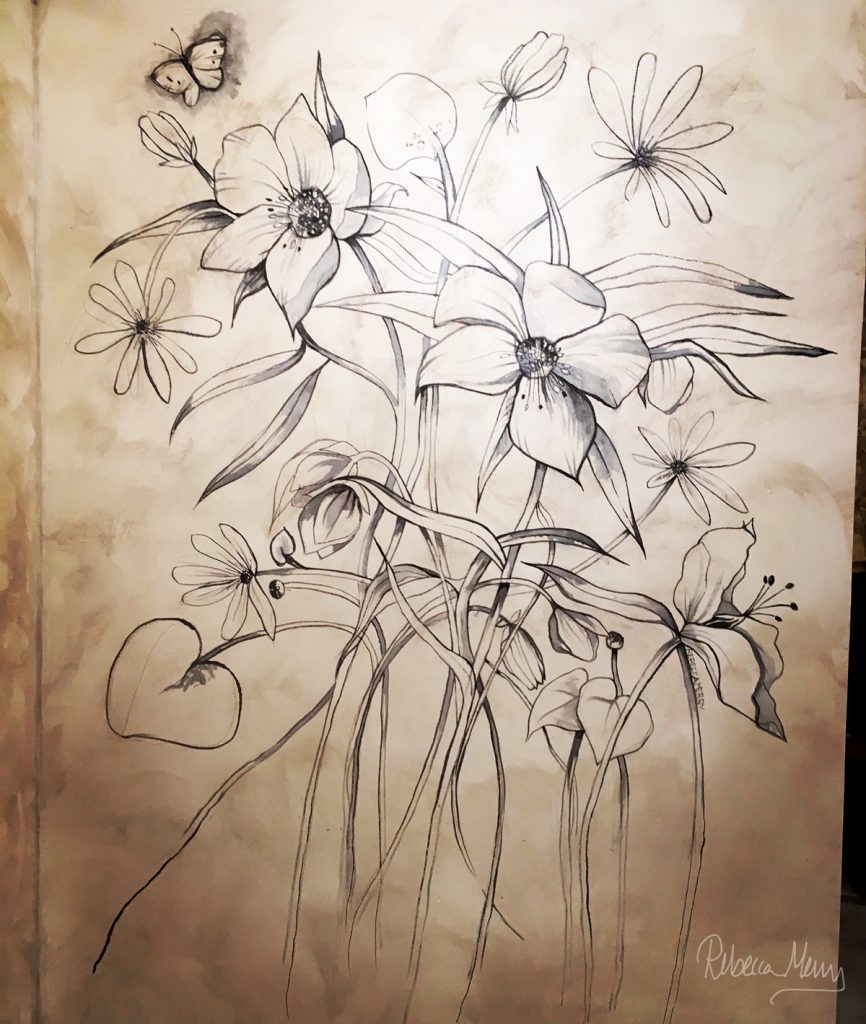 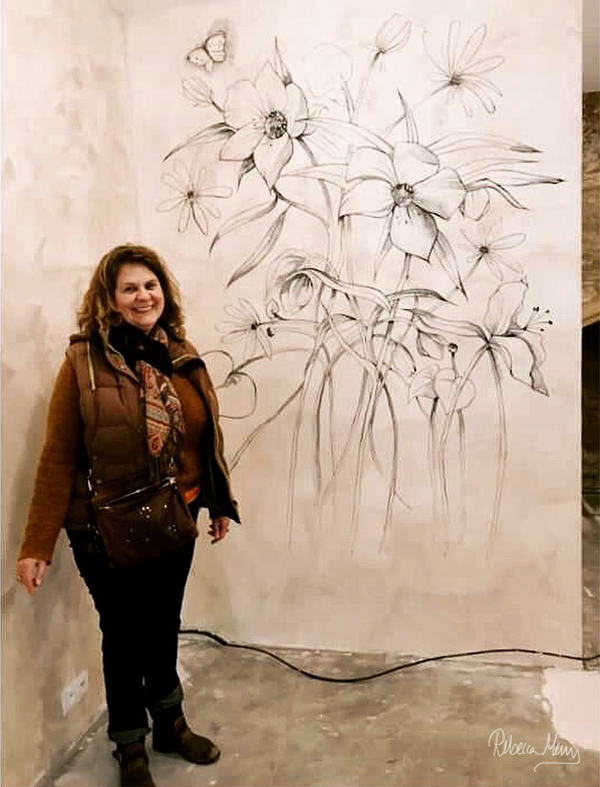 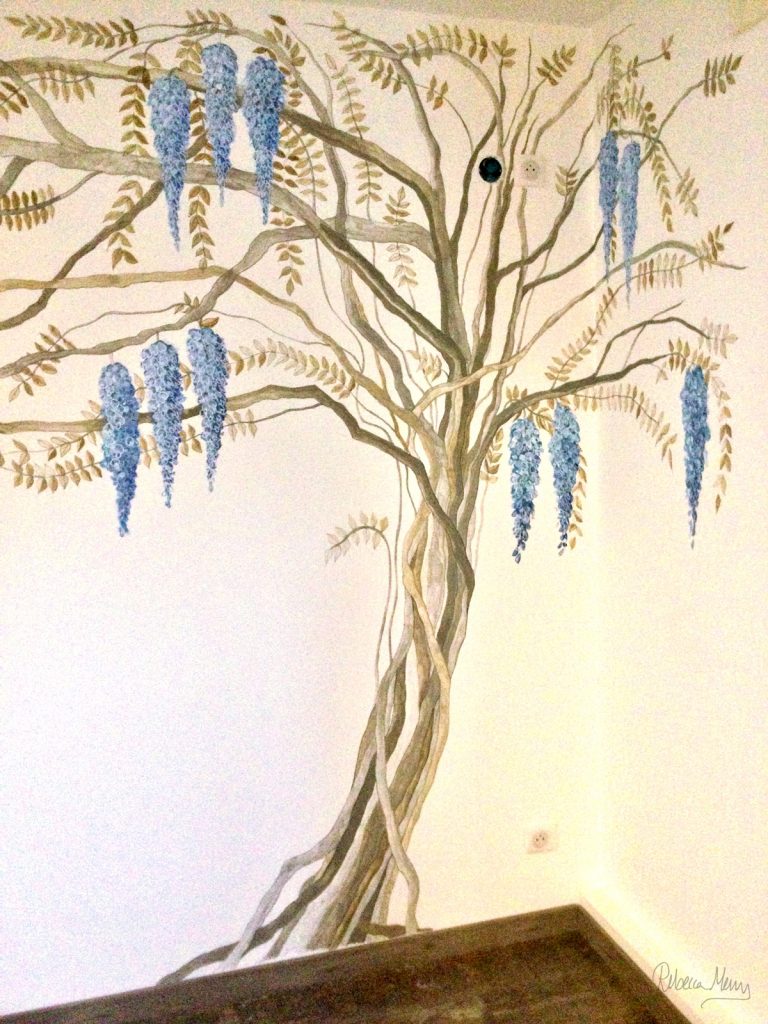 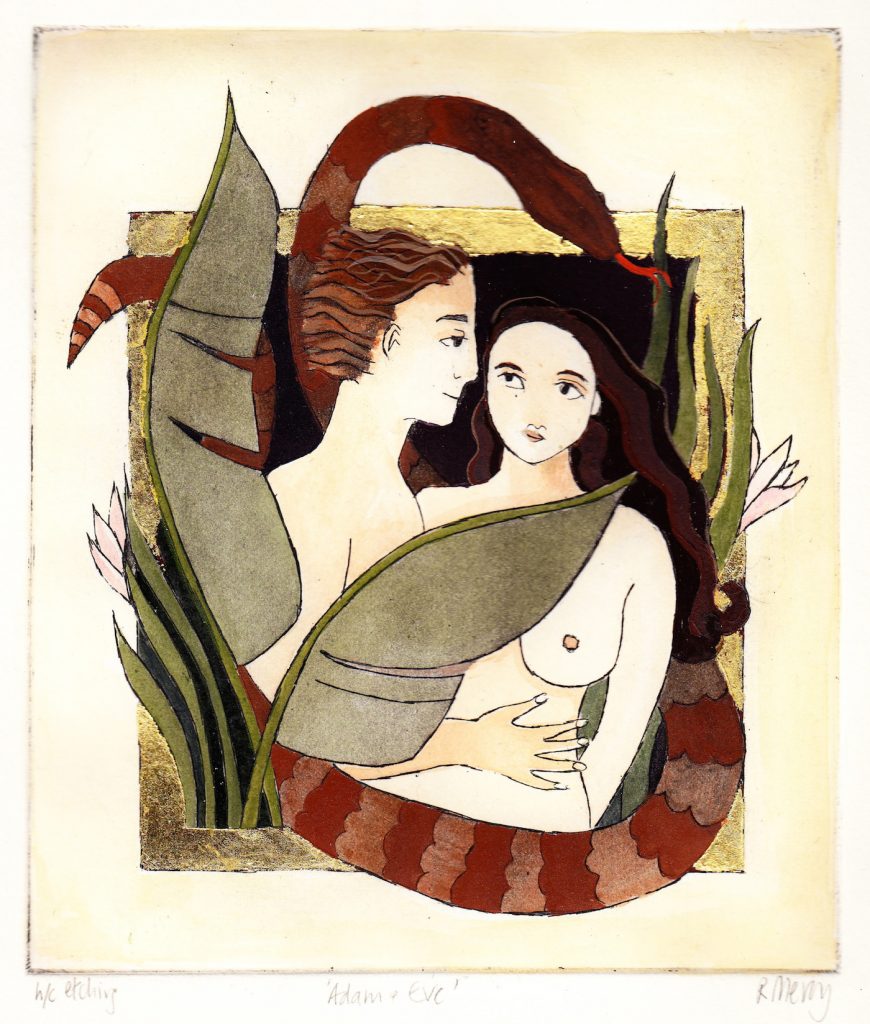 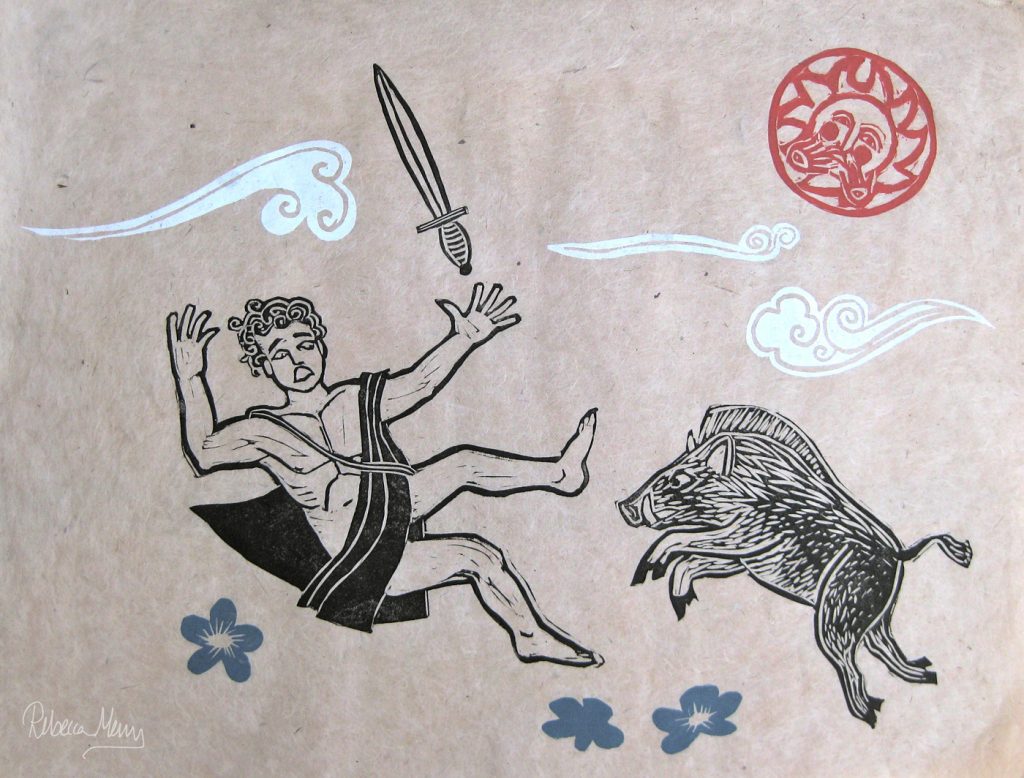 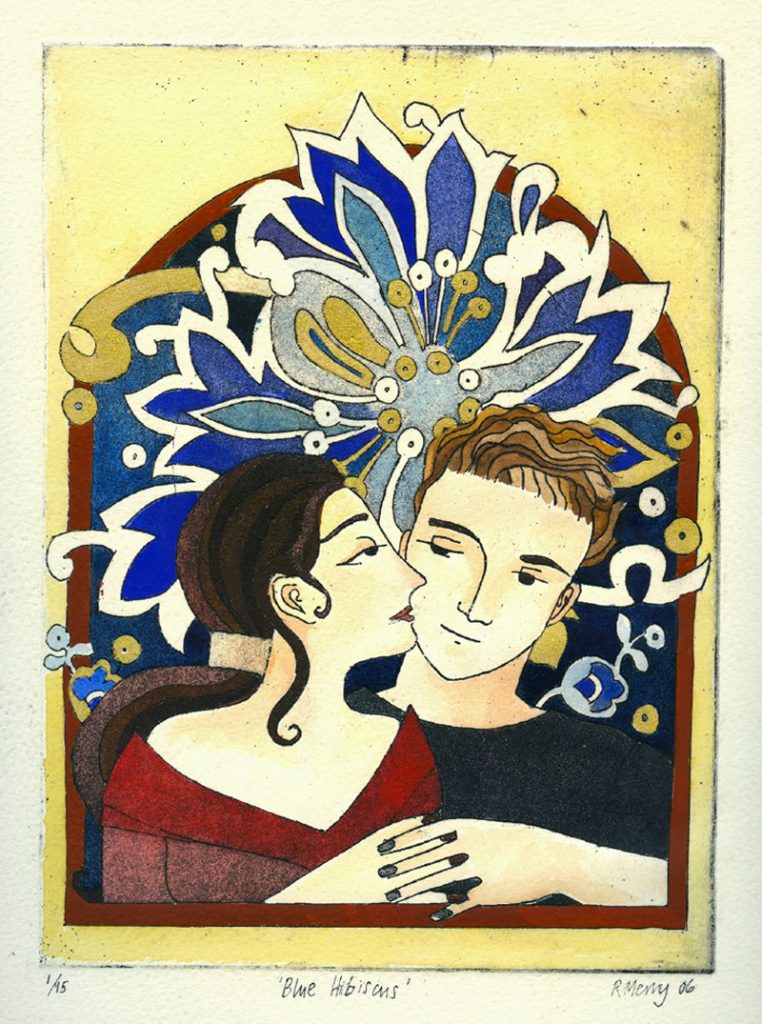 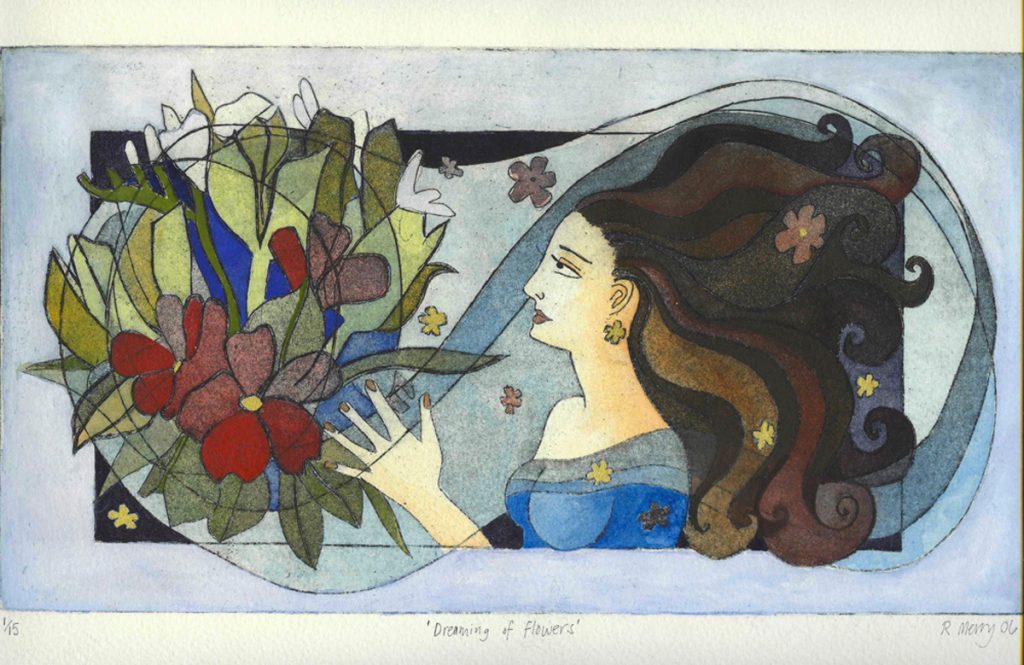 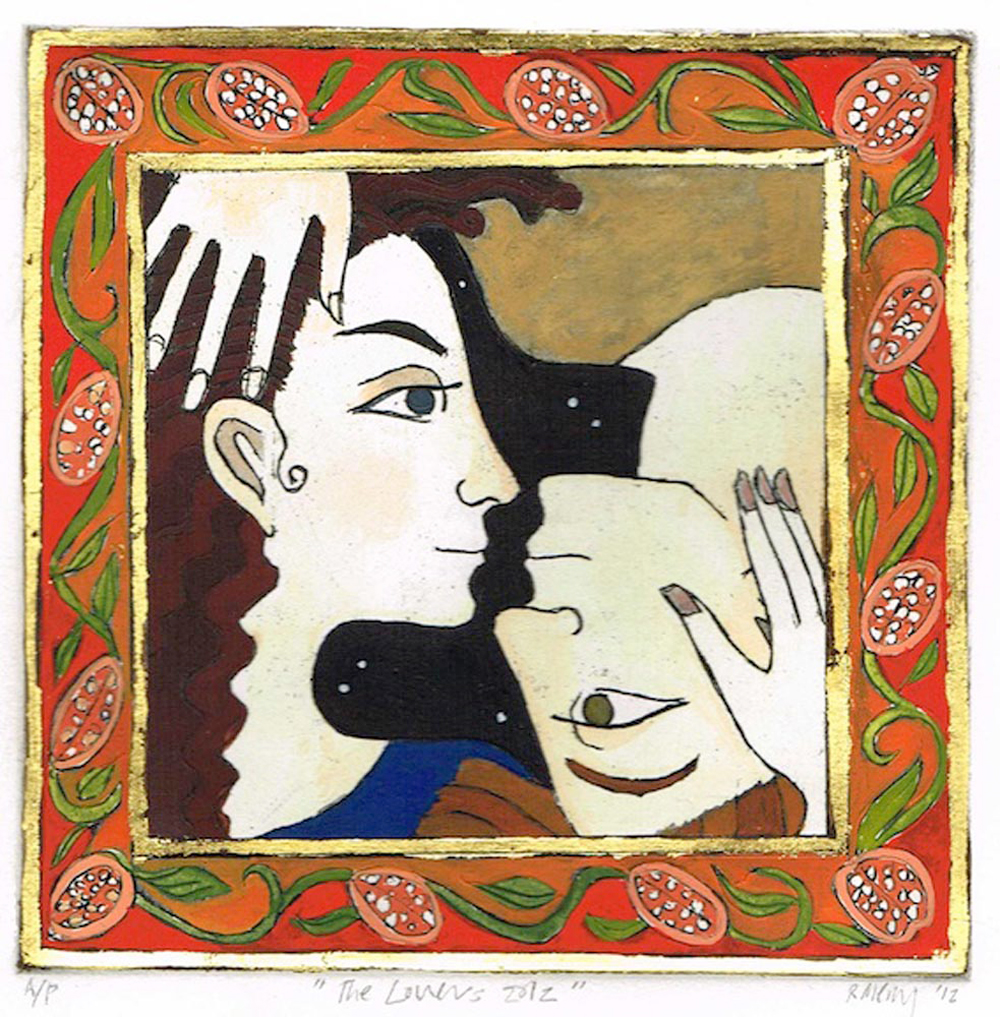 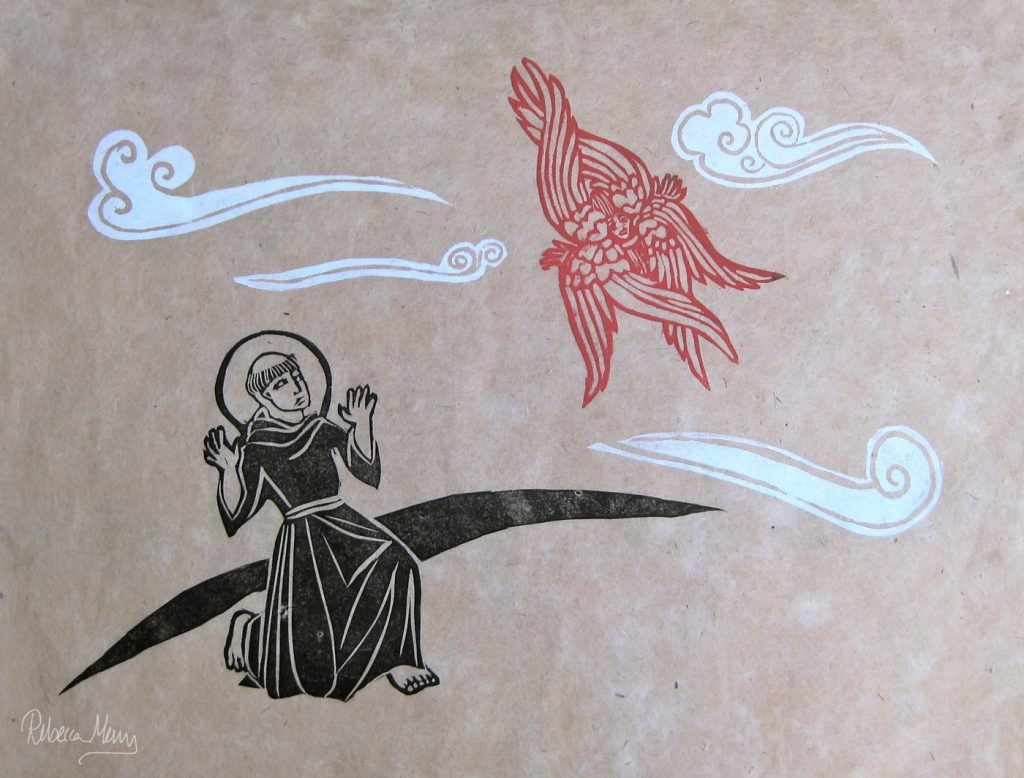 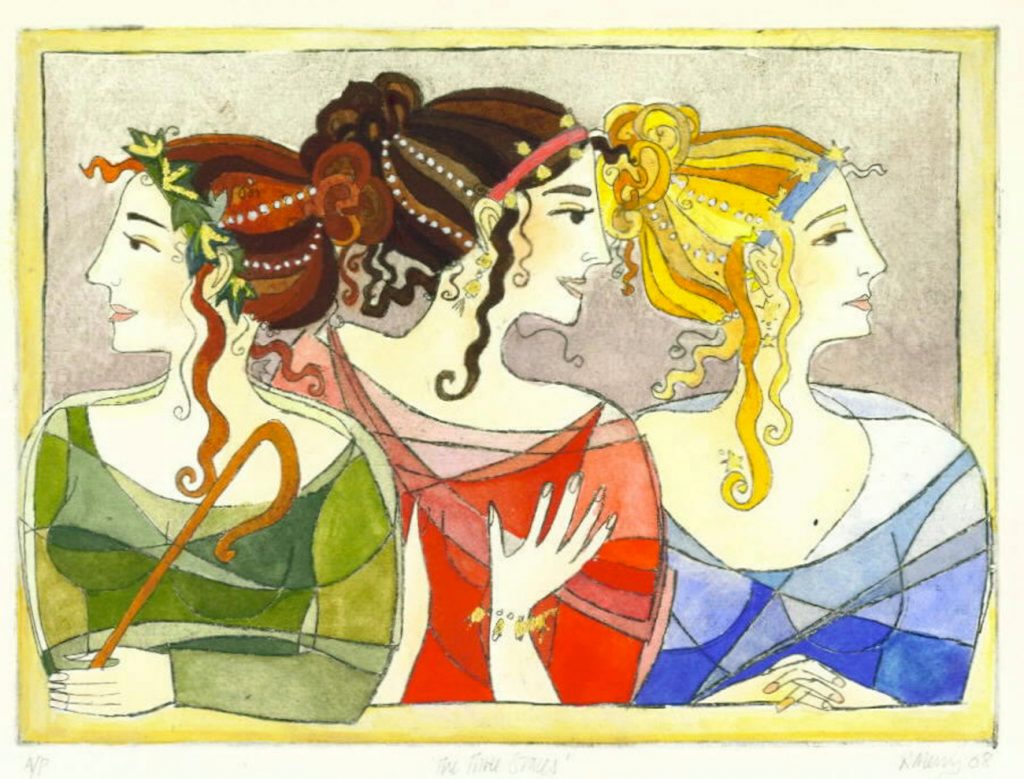 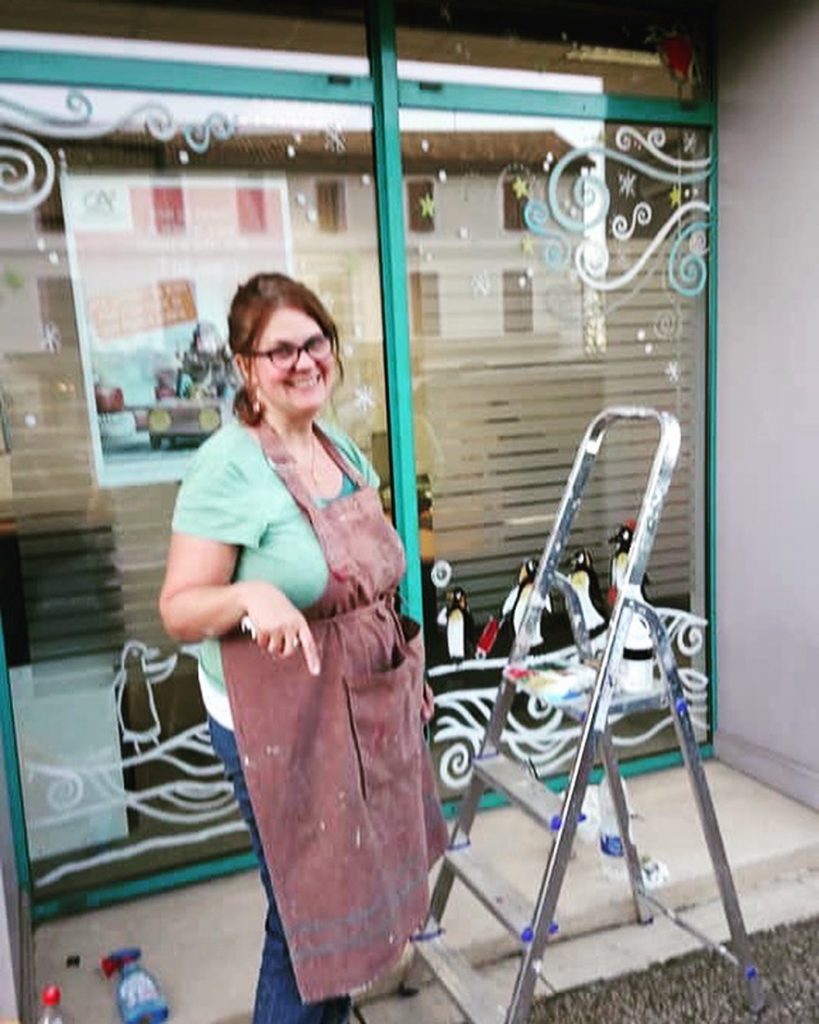 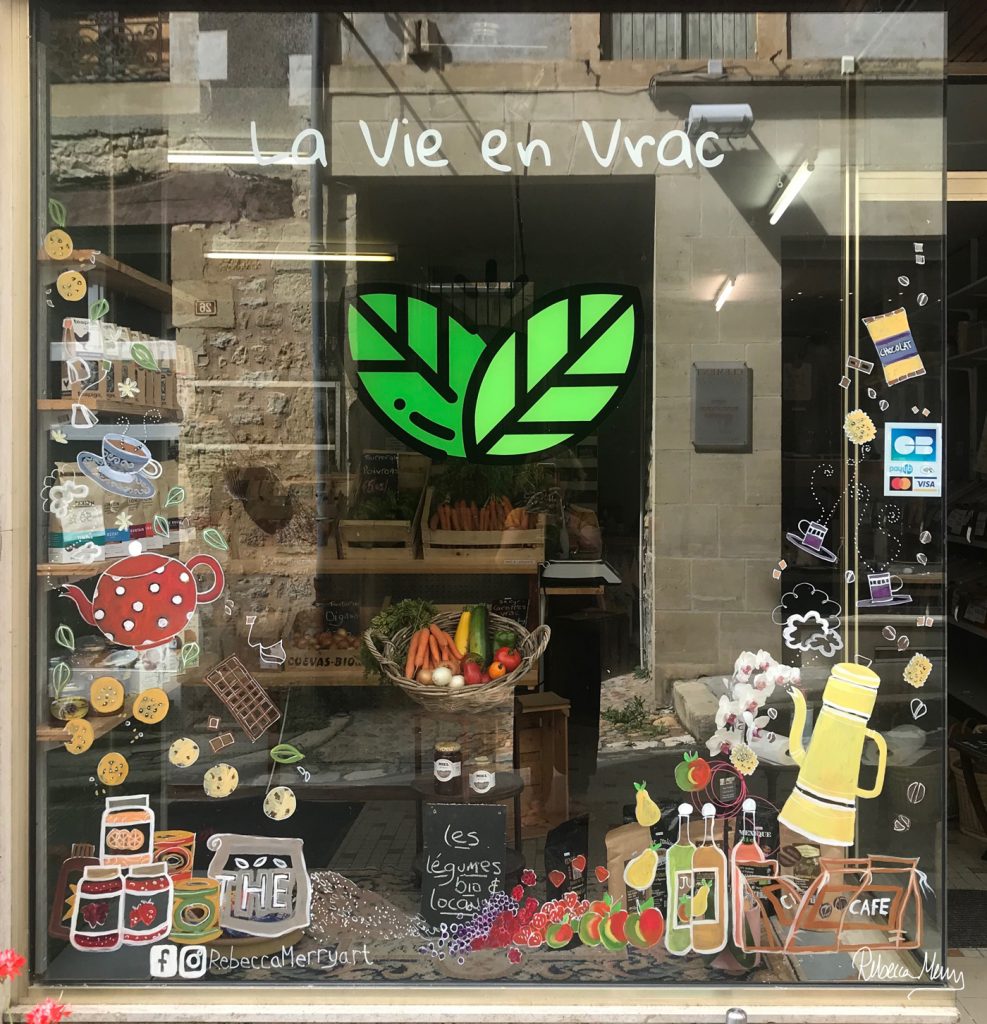 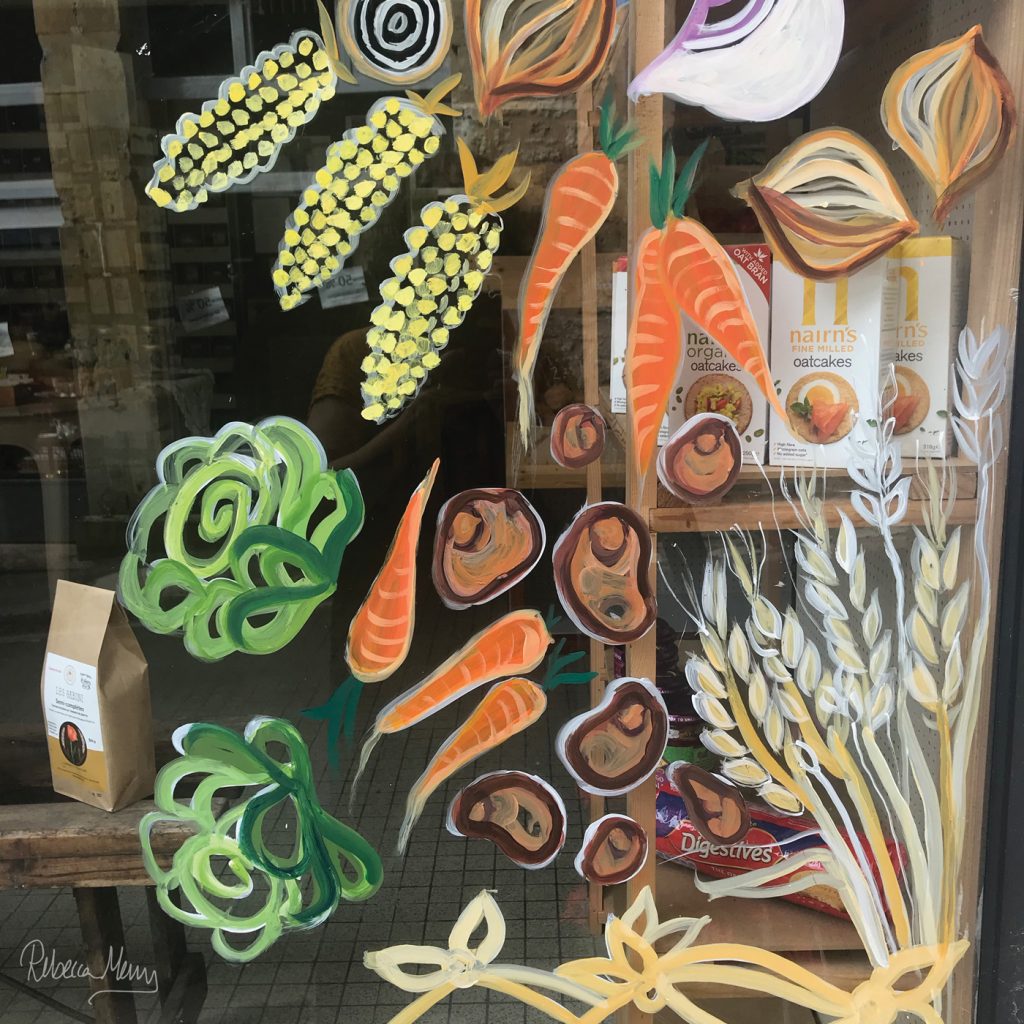 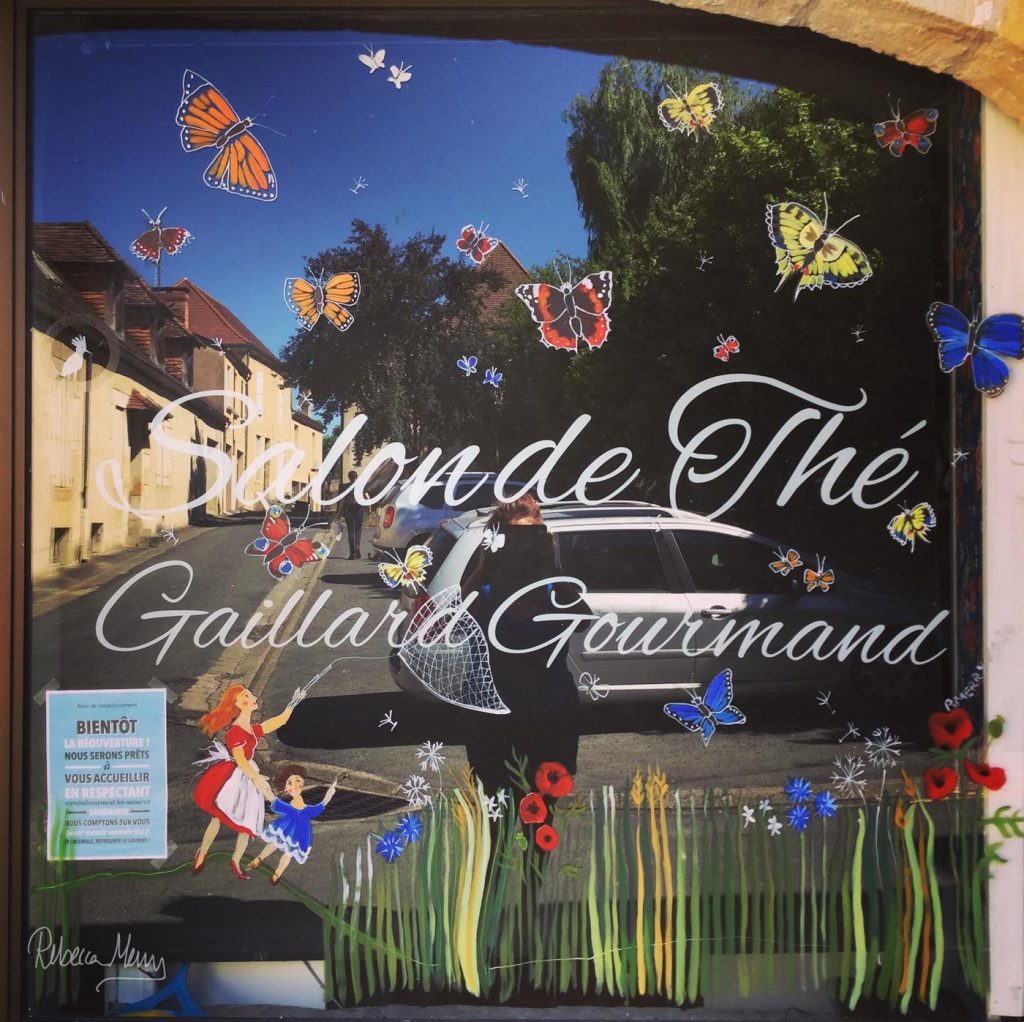 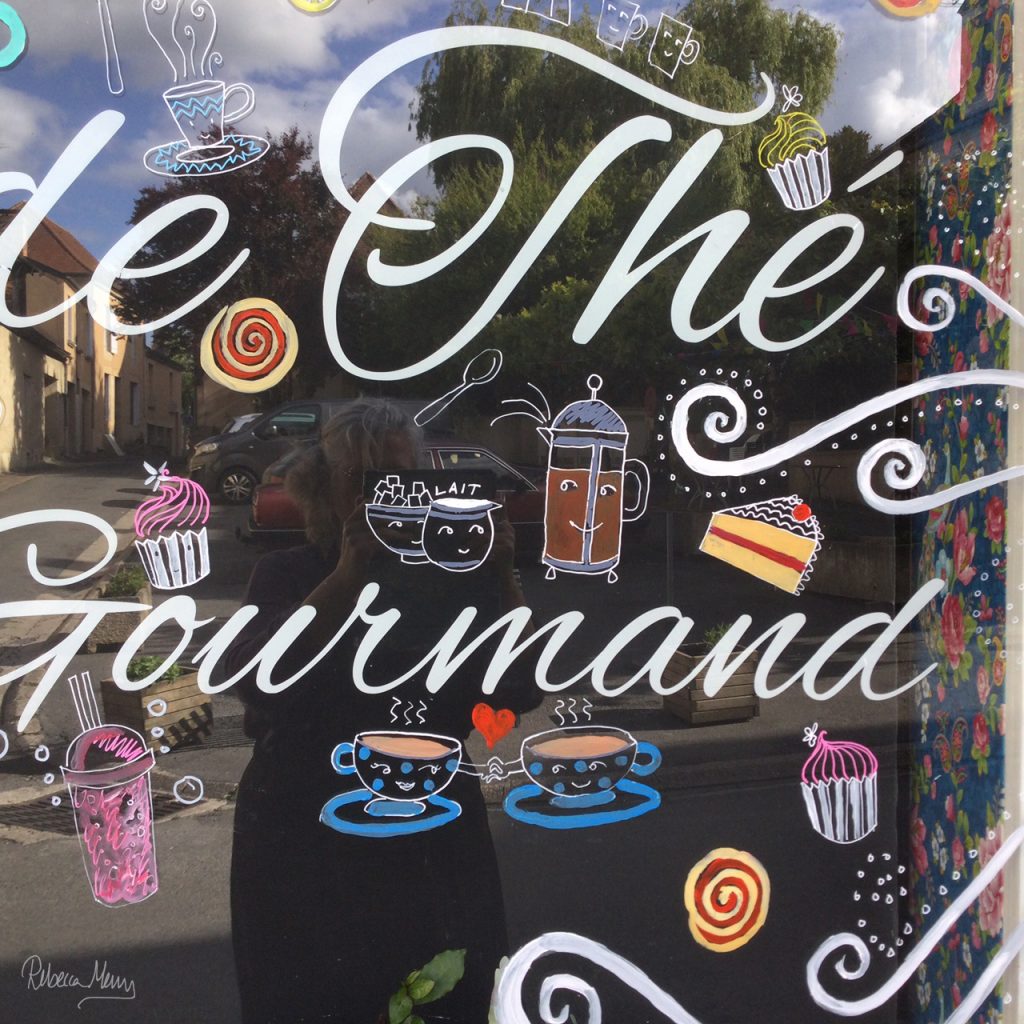 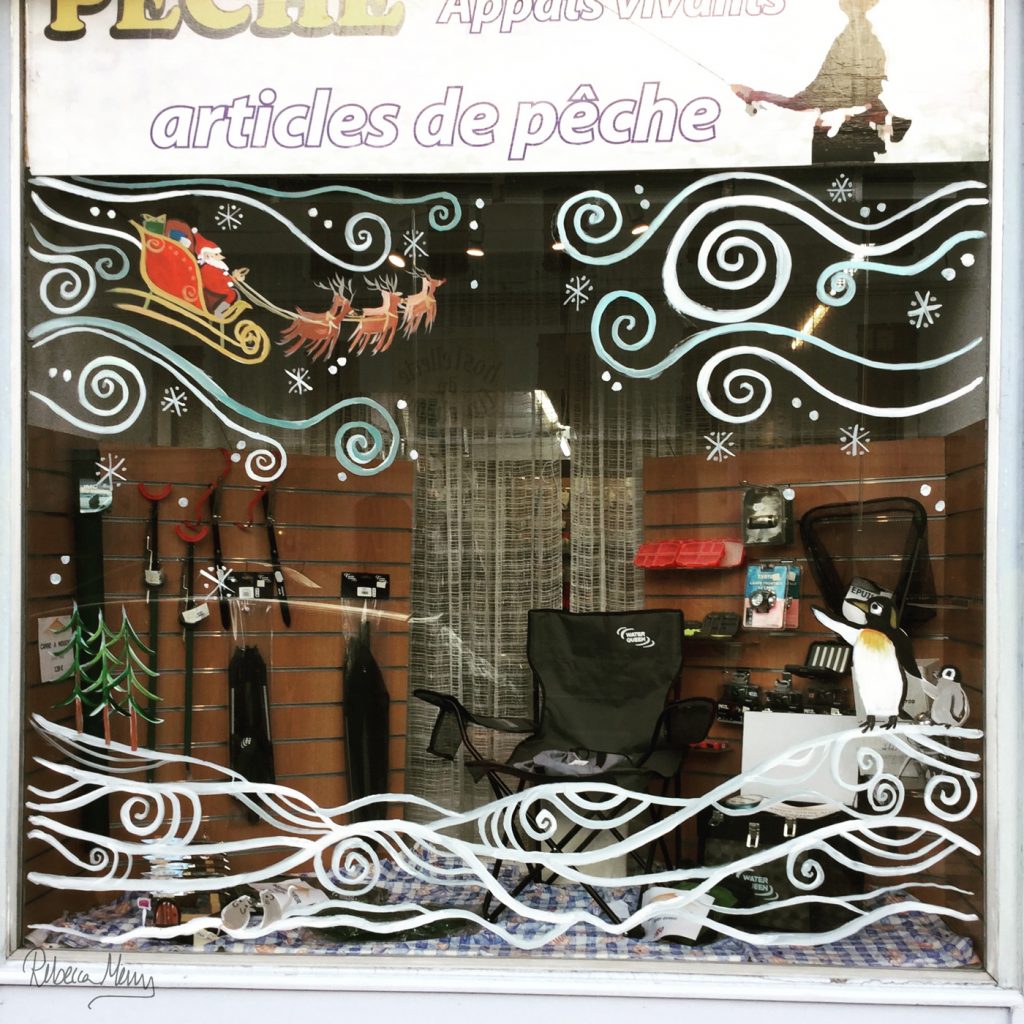 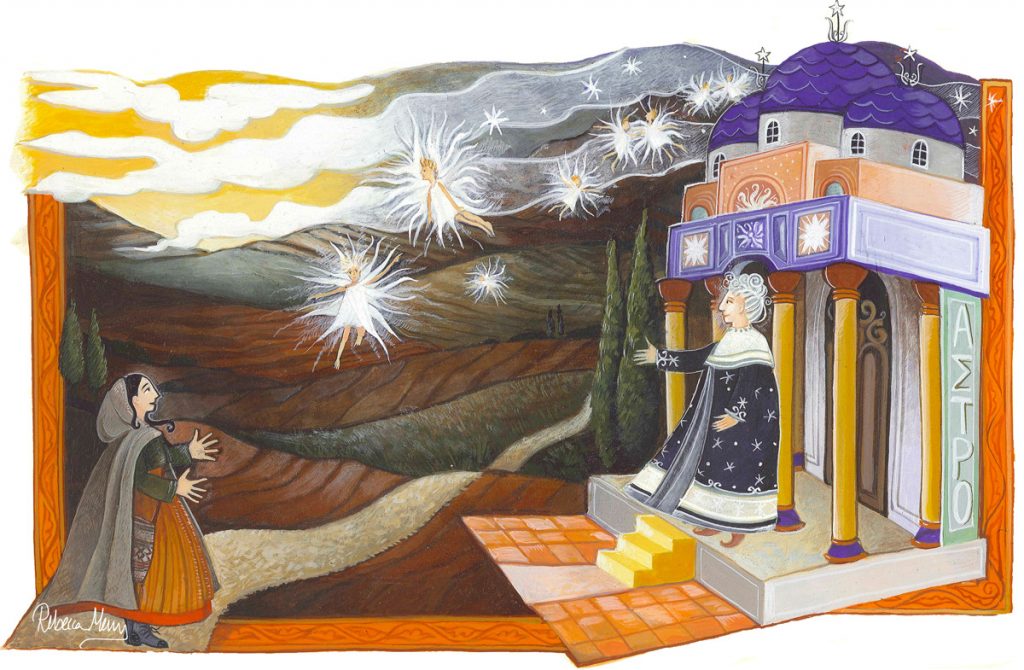